This process is key to a number of cellular functions such as signal recognition and cell adhesion. Glycoprotein function, stability, and metabolism in particular are dependent upon correct sialylation. 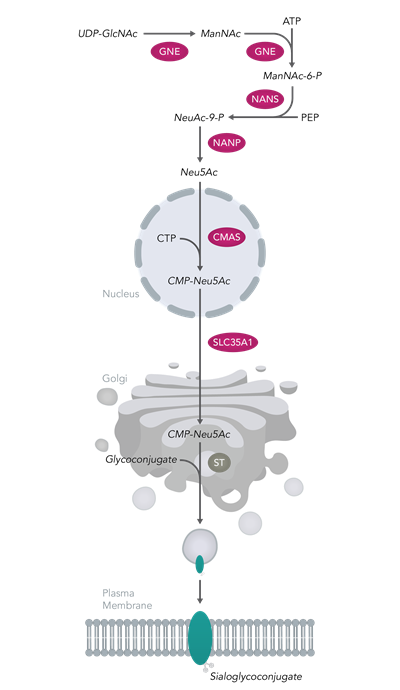 What is Sialic Acid?

Sialic acid is a general term for N or O substituted derivatives of neuraminic acid (a 9-carbon backbone monosaccharide) which are widely expressed terminal carbohydrates on cell surface glycoproteins and glycolipids of eukaryotic cells.

Due to the abundant presence on the surface of eukaryotic cells, sialic acids play key roles in several pathophysiological processes including; metastasis, tumor progression, inflammation and viral infection. 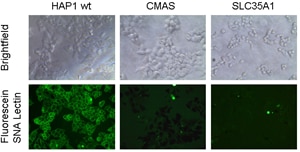