DharmaFECT transfection reagents have proven to be extremely valuable tools for introducing small RNAs into cultured cells.  DharmaFECT kb has the same reliable efficiency and low of toxicity as our RNA-specific reagents, but is specifically engineered for delivery of plasmids to your cells of interest. 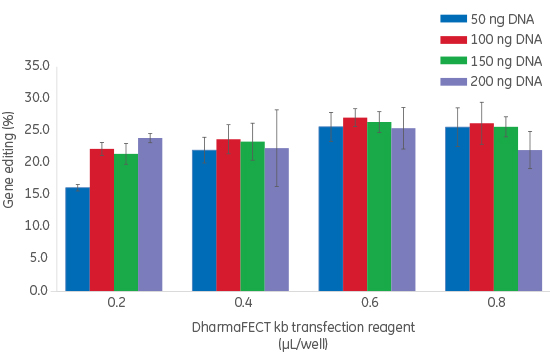 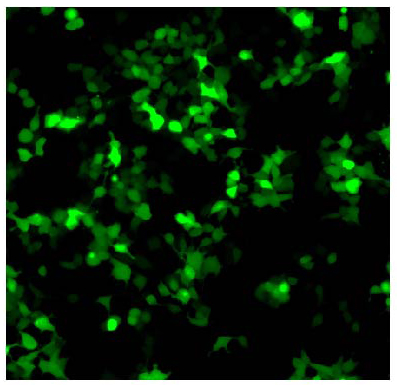