shMIMIC lentiviral microRNA designs are created for the robust over-expression of each mature human, mouse and rat microRNA in the miRBase database while minimizing the effects of the star (*), or passenger, strand.  Inducible control of the shMIMIC microRNA and the reporter gene are conferred by the Tet 3G promoter (PTRE3G), while the expression of the Tet-On® 3G transactivator protein is under the control of a constitutive RNA pol II promoter. 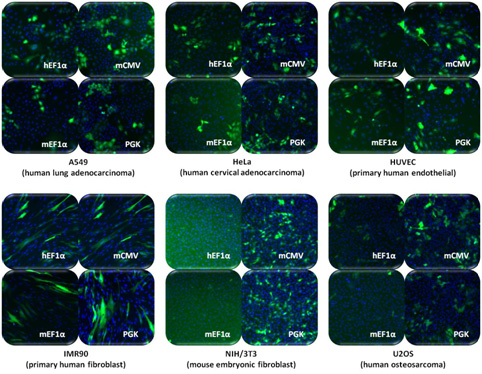 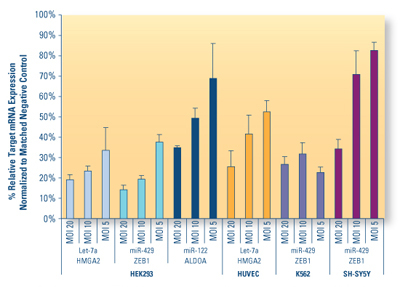 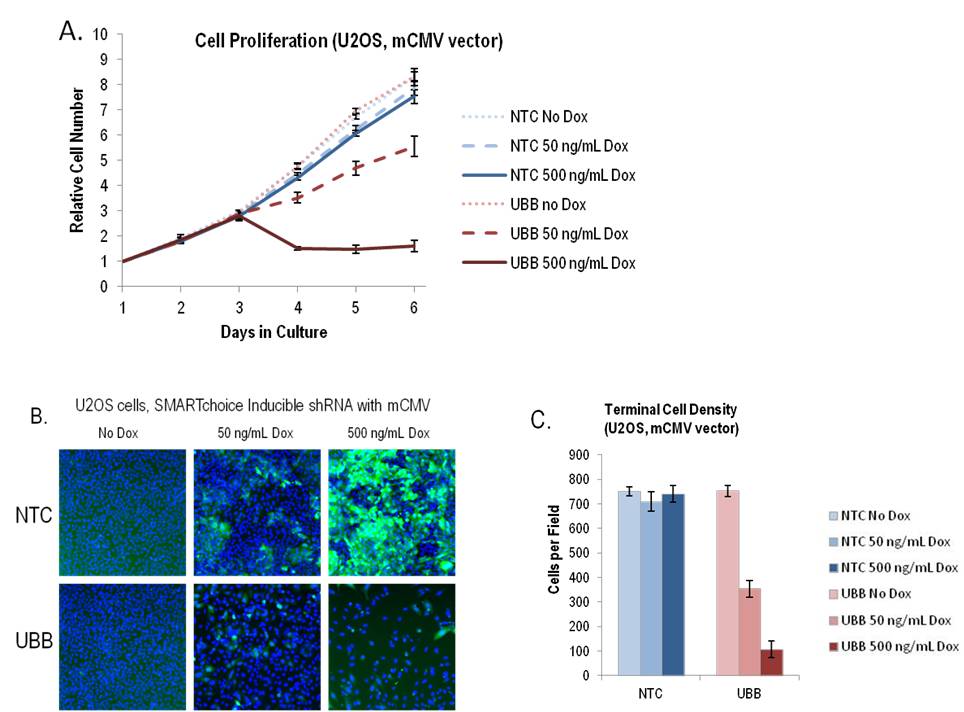