The Mouse siGENOME Drug Targets siRNA Library includes genes involved with apoptosis, senesence, nucleic acid binding, autophagy, DNA repair, and characterized nuclear receptors, along with other genes that are considered potential targets for therapeutics not already contained in other libraries. Drug Targets may be ordered on its own or as one of nine subset libraries in the siGENOME Druggable Genome siRNA library.

Drug Targets make up part of the Druggable Genome Collection 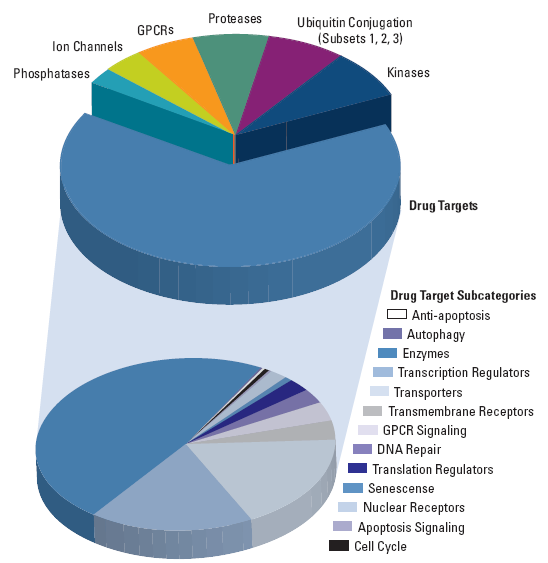 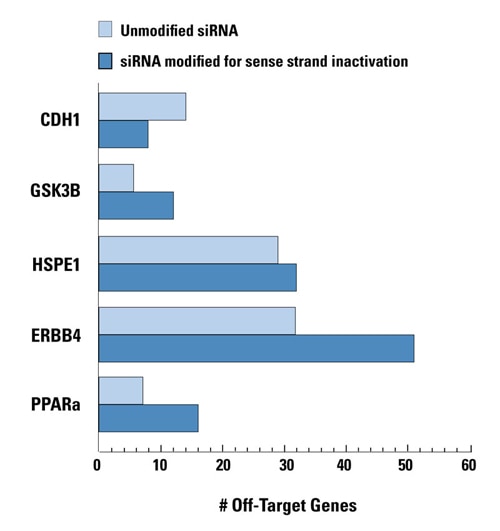