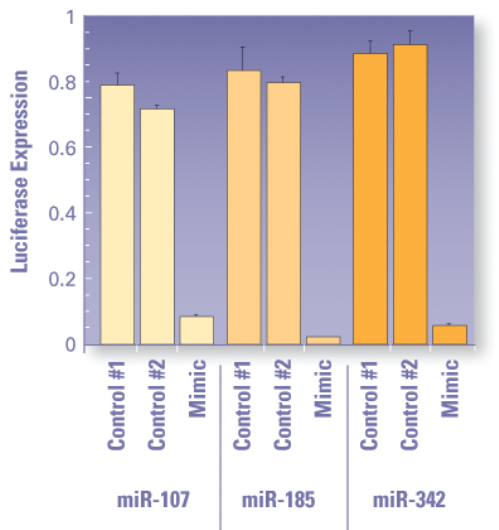 Figure 1. | Effects of miRIDIAN microRNA Mimic Negative Controls on the function of three human miRNAs were assayed at 24 hours after transfection of 10 nM mimic or negative control in HeLa cells using a dual luciferase reporter system.